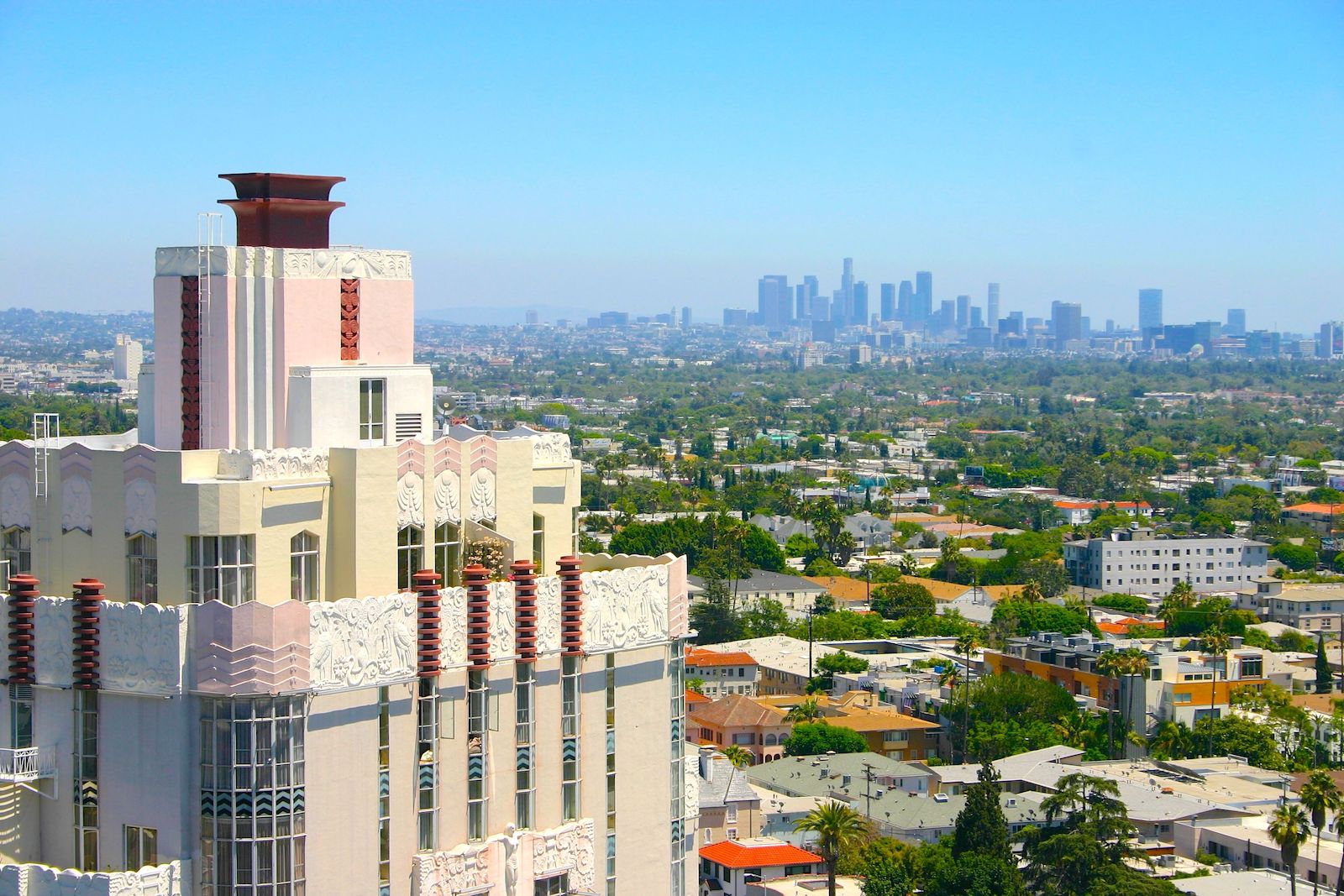 West Hollywood benefits from a very dense, compact urban form with small lots, mixed land use, and a walkable street grid. According to Walkscore, a website that ranks cities based on walkability, West Hollywood is the most walkable city in California with a Walkscore of 89. Commercial corridors include the nightlife and dining focused on the Sunset Strip, along Santa Monica Boulevard, and the Avenues of Art and Design along Robertson, Melrose, and Beverly Boulevard. 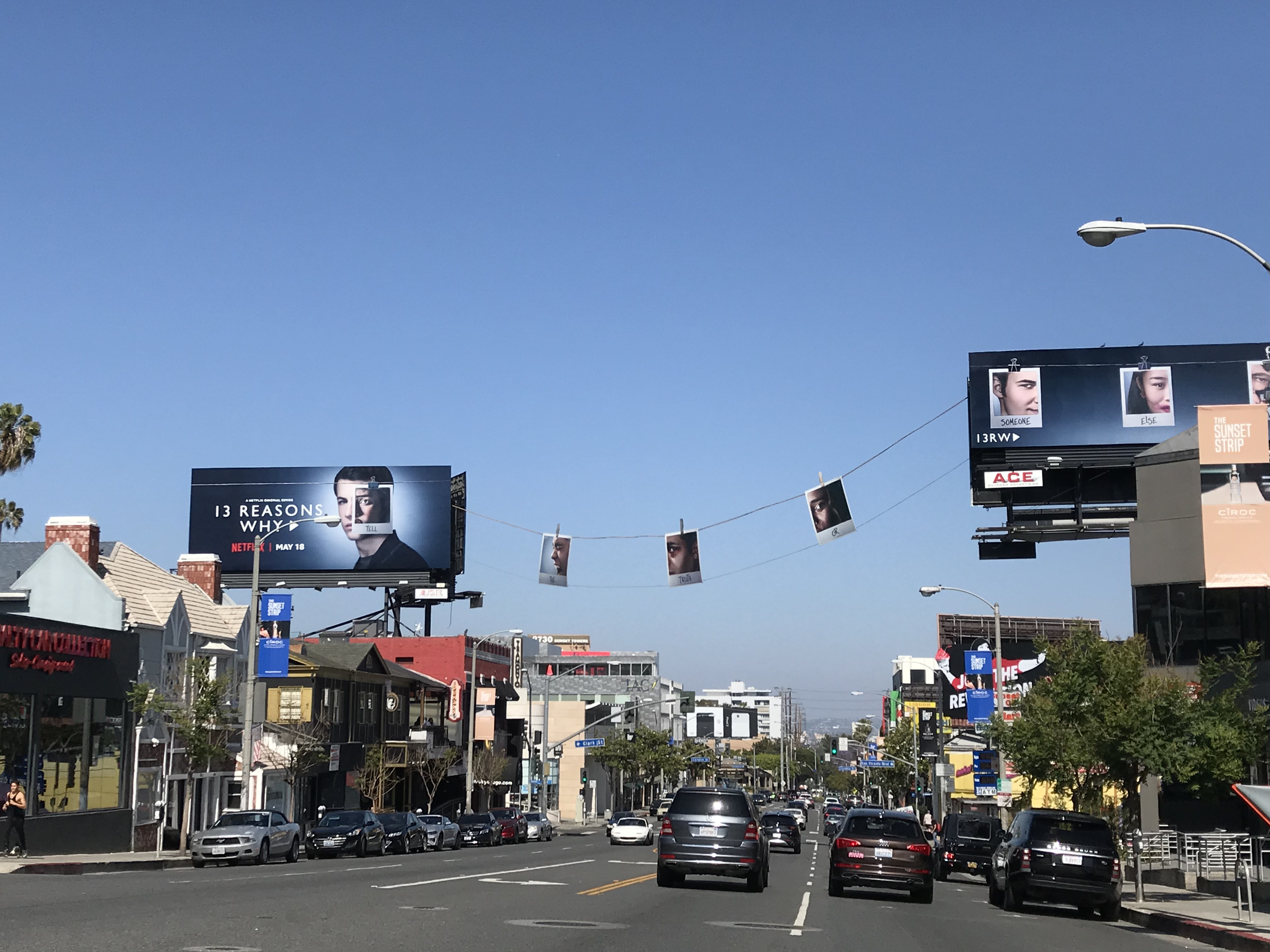 "All data, including all measurements and calculations of area, is obtained from various sources and has not been, and will not be, verified by broker or MLS. All information should be independently reviewed and verified for accuracy. Properties may or may not be listed by the office/agent presenting the information. IDX information is provided exclusively for personal, non-commercial use, and may not be used for any purpose other than to identify prospective properties consumers may be interested in purchasing. Information is deemed reliable but not guaranteed. The listing broker’s offer of compensation is made only to participants of the MLS where the listing is filed."

We're always available to help out, get in touch with us any time, or shoot us an email.

Thank you for contacting us, we'll get back to you shortly.

Sorry, we are unable to send your message at the moment. Please try again later.